New York Tax Burden More Bearable for Some than Others

It's no surprise: Taxpayers living in New York state are subject to some of the highest rates in the country.

No one pays more state and local income taxes out of a paycheck than New Yorkers do, according to recent data from the Tax Foundation. The state also ranks fourth overall in property tax collections.

With that, one might be quick to think that complaining about the state's tax burden is a given. But not always. 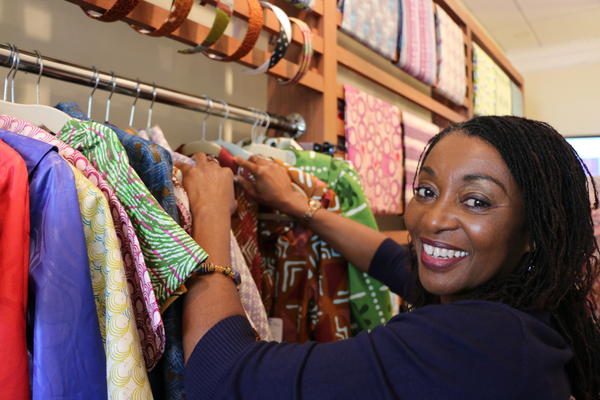 Nita Brown owns MansaWear, a custom clothing boutique on Park Avenue in Rochester. She also lives in the neighborhood. The Park Avenue area is a small, lively section of the city, with lots of foot traffic at its quaint restaurants and shops.

Property tax bills there are costly. But Brown said as an area resident, she reaps the benefits of the high price.

Listen
Listening...
/
As part of a four-part collaborative series produced by public radio stations WBFO in Buffalo, WRVO in Oswego/Syracuse, WSKG in Binghamton and WXXI in Rochester, Sasha-Ann Simons of WXXI News reports on New York state's high tax burden and whether upstate residents think they're getting their money's worth. The series focuses on economic issues that hit many upstate New York residents right in their wallets.

"Look at this area. We have universities and higher education galore, good public service, roads," Brown said. "It's all relative. Yes, the taxes are high, but compared to what?"

Brown can draw a direct comparison from her time spent living in Washington, D.C., years ago, where she owned a $500,000 home. At roughly $8,000 per year, property tax payments are significantly higher for her current $120,000 upstate New York home. 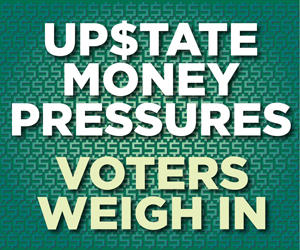 Brown said even if it meant a reduction in the tax burden, the perks are too difficult to give up.

"I run at 5 in the morning with a group of people — rain, shine or snow, we're out on the city streets running. At that time, the streets are cleared from snow," said Brown.

New York state is rich with services paid for by tax dollars, such as schools, public transportation, social assistance programs and health insurance.

Some like Jamie Burgess in Buffalo, however, aren't convinced that they are getting their money's worth.

"I feel like I'm being robbed, honestly. I could go down South and the cost of living is higher, but the taxes are lower," said Burgess.

Patricia Serra also lives in Erie County. The 51-year-old said she feels like she is being taxed to death and has considered fleeing to less expensive states.

"I'm sorry, but if my kids were younger and we were just starting out again, we would move because the taxes here are brutal," Serra said.

Bob Papaleoni who lives in Geddes, New York, a suburb west of Syracuse, said he is not happy that the state relies so heavily on local property taxes funding public schools. He thinks the school tax rate should be lowered.

"If I had children in school, it would matter," said Papaleoni. 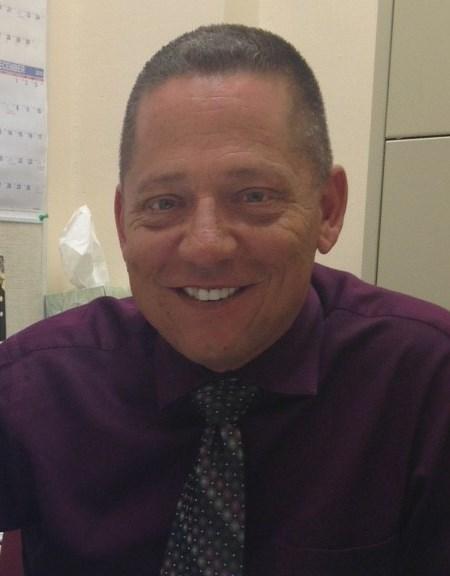 Over the years, exemptions have helped many homeowners manage their property tax bills. The school tax relief (STAR) program provides a partial exemption from school taxes.

In 2015, the state made changes to the way new homeowners get the credit. According to Michael Zazzara, an assessor with the city of Rochester, a rebate check at the end of the year now provides much-needed property tax relief.

Peter Kennedy of Binghamton remains a satisfied taxpayer. He only asks that state officials be more transparent about spending.

"I still think it's convoluted the way the tax system works. I think that they could simplify it, and make it easier for everyday people to understand," he said.

Shirley Malone, who owns an independent income tax business in Rochester, spends much of her time explaining refunds as she helps clients file their taxes. 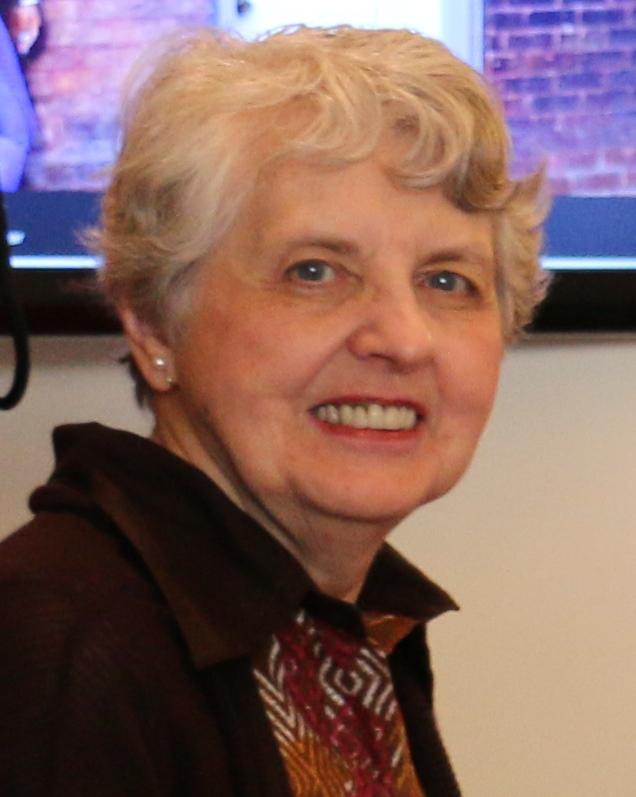 "Quite often, people end up owing New York," said Malone, "New York doesn't seem to like people getting big refunds; they'd rather you owe them some money."

Still, people like Nita Brown see paying taxes as a civic duty, though she does acknowledge there are ways to lessen the burden. She suggested the state switch to a county-wide education system, for starters.

"That way, the taxes might be less for everyone," Brown said.

Brown's travels help her see things differently. While she worked for the United Nations years ago, the Ghana-born woman also lived in other parts of the world, like the Czech Republic and Brazil.

"It makes you realize that there are positives and negatives everywhere. No one country can have it all, and no one country has it that bad."

In this video, Rochester Institute of Technology students Brittainy Newman, Daniel Vasta, Calvin Cary and Samuel George report that at Powers Farm in Pittsford, N.Y., high taxes and increases in the minimum wage are making it more difficult to run the business.