Who uses spider silk? The Army and Stella McCartney, for starters

Now, scientists are flirting with the world of sci-fi – and using genetic engineering to develop real-life uses for that silk. 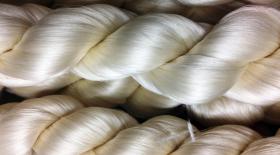 The U.S. Army recently inked a more than $1 million deal with Kraig Biocraft Laboratories. The Michigan company is developing an elastic yet durable fiber that can be woven into protective clothing.

The science is fairly new.  But the source is very old.

Spiders produce a particularly tough material. Problem is, it’s hard to round up a lot of spiders in one place to harvest their silk. They tend to eat each other.

So Kraig Labs had to get creative.

"We’ve taken that recipe from the spider, re-created that and created an enhanced silkworm; a genetically engineered silkworm that produces that spider’s design," Rice said. 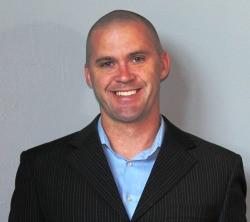 In essence, company scientists taught a silkworm how to act like a spider.

Spider silk is more elastic than Kevlar, the fibrous material found in the Army’s combat helmet since the 1980’s.  Rice says his company’s product could also be used in body armor and even protective undergarments.

Other researchers are using spider silk for sutures, bandages and optical fibers.

And not far away, another group of scientists is working on synthetic silk.

At Michigan State University’s Bioeconomy Institute, business development manager Chad Pastor shows a visitor a frothy liquid that's churning in a cylinder about the size of an espresso maker. Inside is replicated spider DNA.

But there are no spiders in sight.

"They don’t exist," Pastor says. "The real stars of the show are the microbes that are making the products themselves." 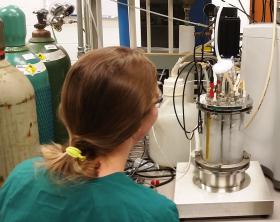 " So the same way you’d brew beer is the same way that they make these proteins," he says. "And then you separate the proteins, purify them; then they extrude them and they spin them into threads to make fabrics."

Eventually , a dense liquid is shipped to California-based Bolt Threads, to be woven into fiber.

Bolt Threads is collaborating with a British designer who knows something about spiders. 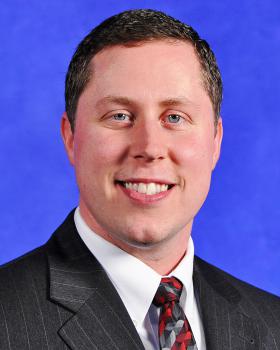 Silk protein fabrication is still a developing science. But Rice of Kraig Labs says his company is leaning on experience the textile industry has built over centuries.

"We have 4,000 years of history, of process, of equipment, of manufacturing, of design, of labor that all know how to do this very, very well," he says.

And here’s the bottom line.  With the advent of gene sequencing, the cost of replicating spider DNA has dropped dramatically. Rice says that’s clearing the way for more products to come to market.

That’s all there is to tell for now. This yarn has been spun.

A $275 million plan to keep Asian carp from reaching Lake Michigan -- and the Great Lakes system -- drew both criticism and praise at a hearing in Chicago.

Researchers recently announced the discovery of over 7,000 grass carp eggs in a Lake Erie tributary.  The good news? This isn’t the Asian carp species we’re trying to prevent from entering the Great Lakes.  The bad news? Grass carp pose a different threat.

A expedition team said today that sonar imagery had located a test model of the Avro Arrow, a Canadian fighter jet, on the floor of Lake Ontario.

Members of the team showed a video of wings, booster rockets and other pieces of a plane.

Update 9/12/2017: The  City of Toledo has moved its water quality dashboard back to clear.

For a city on Lake Erie, it's the season for monitoring toxic algae blooms -- and drinking water.

Toledo Ohio know how dangerous the blooms can be. In 2014, toxins contaminated its water supply, forcing a "do not drink or boil” advisory for two days.